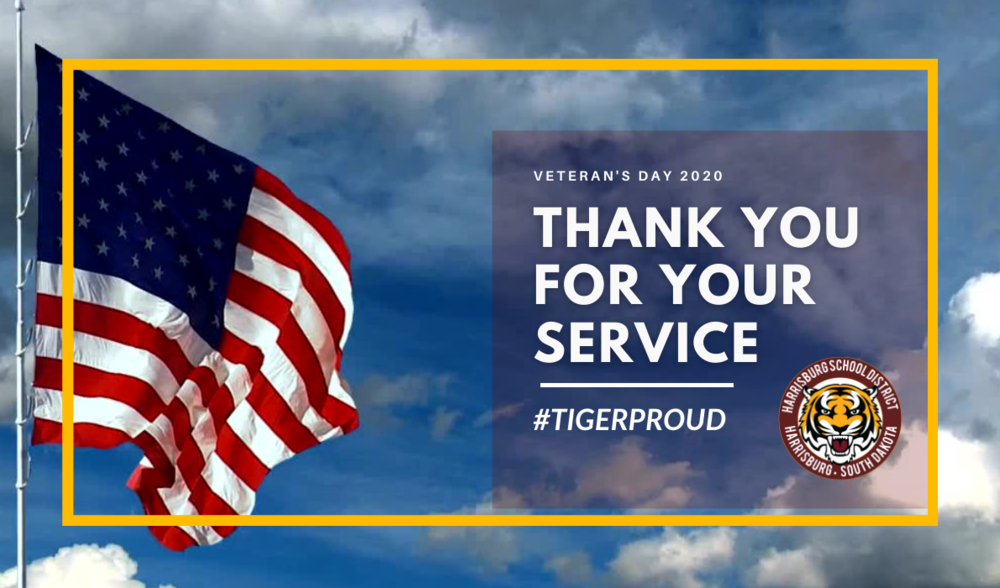 The holiday is not a day that “belongs” to one veteran or multiple veterans, which is what an apostrophe implies. It’s a day for honoring all veterans — so no apostrophe needed.

② Veterans Day is NOT the Same as Memorial Day.

Memorial Day is a time to remember those who gave their lives for our country, particularly in battle or from wounds they suffered in battle. Veterans Day honors all of those who have served the country in war or peace — dead or alive — although it’s largely intended to thank living veterans for their sacrifices.

③ It was originally called Armistice Day, commemorating the end of World War I.

World War I officially ended when the Treaty of Versailles was signed on June 28, 1919. However, the fighting ended about seven months before that when the Allies and Germany put into effect an armistice on the eleventh hour of the eleventh day of the eleventh month.

For that reason, Nov. 11, 1918, was largely considered the end of “the war to end all wars” and dubbed Armistice Day. In 1926, Congress officially recognized it as the end of the war, and in 1938, it became an official holiday, primarily a day set aside to honor veterans of World War I.

But then World War II and the Korean War happened, so on June 1, 1954, at the urging of veterans service organizations, Congress amended the commemoration yet again by changing the word “armistice” to “veterans” so the day would honor American veterans of all wars.

④ For a while, Veterans Day’s date was changed, too, and it confused everybody.

Congress signed the Uniform Holiday Bill in 1968 to ensure that a few federal holidays — Veterans Day included — would be celebrated on a Monday. Officials hoped it would spur travel and other family activities over a long weekend, which would stimulate the economy.

For some inexplicable reason, the bill set Veterans Day commemorations for the fourth Monday of every October.

On Oct. 25, 1971, the first Veterans Day under this new bill was held. We’re not sure why it took three years to implement, but not surprisingly, there was a lot of confusion about the change, and many states were unhappy, choosing to continue to recognize the day as they previously had — in November.

⑤ Within a few years, it became pretty apparent that most U.S. citizens wanted to celebrate Veterans Day on Nov. 11, since it was a matter of historic and patriotic significance. So on Sept. 20, 1975, President Gerald Ford signed another law (Public Law 94-97), which returned the annual observance to its original date starting in 1978.

Other countries celebrate it, too, in their own ways. World War I was a multinational effort, so it makes sense that our allies also wanted to celebrate their veterans on Nov. 11. The name of the day and the types of commemorations differ, however.

Canada and Australia both call Nov. 11 “Remembrance Day.” Canada’s observance is pretty similar to our own, except many of its citizens wear red poppy flowers to honor their war dead. In Australia, the day is more akin to our Memorial Day.

Great Britain calls it “Remembrance Day,” too, but observes it on the Sunday closest to Nov. 11 with parades, services and two minutes of silence in London to honor those who lost their lives in war. https://www.defense.gov/Explor...